Jone Pryadarshini Mahila Mandal better known as JPMM is a women's society in Bethany Leprosy Colony. Formed in about 1994/5 as a solidarity group it has since evolved to include sub groups of self help savings groups, and it also has a production section. Those women in the sub groups that can sew are called on rotation to complete orders making urn and jewellery bags for Canadian funeral homes, cushions and assorted other bags and storage items for export as well as runners and napkins and cushion covers in locally sourced handloom cottons for international customers. All profits from the sewing work are shared amongst all the members.

JPMM has decided to support the retirement period of an elderly master tailor from the colony who works for them cutting and mentoring new tailors.

2018/19 and 2019/20 have been landmark years for JPMM. They were invited to learn how to make organic cotton veggie bags, showed great willingness and then received an order for 40,000 pieces. With their system of sewing in rotation with the tailors working on a verandah and putting their machines into a small dark storage area each evening, we knew they would not be able to manage such a big order. MESH stepped in with advice to rent space in the weaving building in the leprosy colony and with guidance to set up the unit for large scale production and also with advances to enable them to buy more sewing machine. MESH Designer spent time training more women in both cutting and sewing and the 40,000 bags were finished.


But in 2019/20 with another order for 40,000 bags already in process there was a huge dispute in the colony which saw the unit closed for more than three months and a lot of enmity among the people. Perhaps the growth was too quick and people not sewing became jealous of the earnings as a result of such big orders, perhaps there were other reasons but JPMM is now back in production and the atmosphere is calm again.


Videos/b]
The film below has been made for IM Swedish Development Partner as part of a series about empowered women from around the world. We are delighted that they chose Amaravathi from JPMM. You can see the films about the other women here 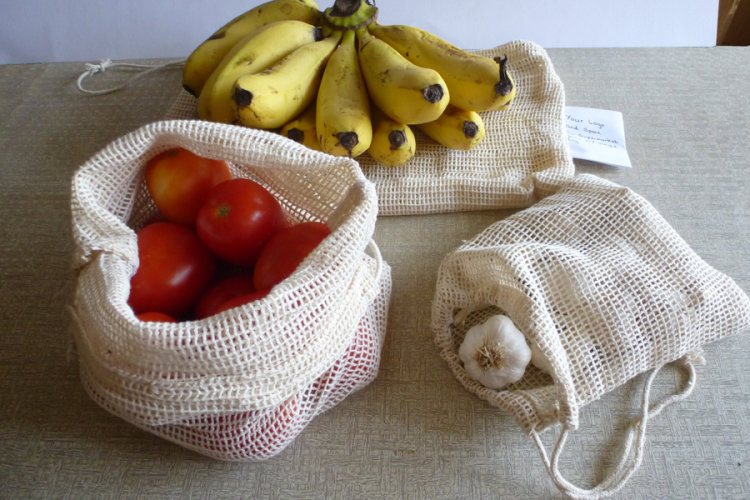 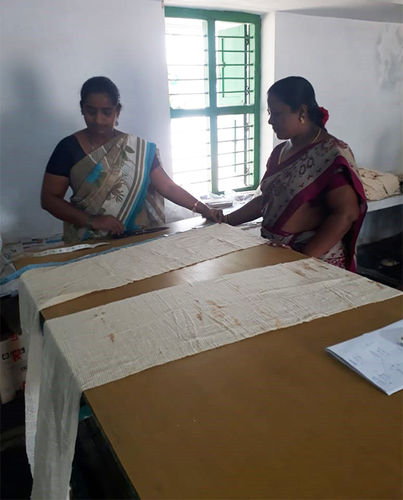 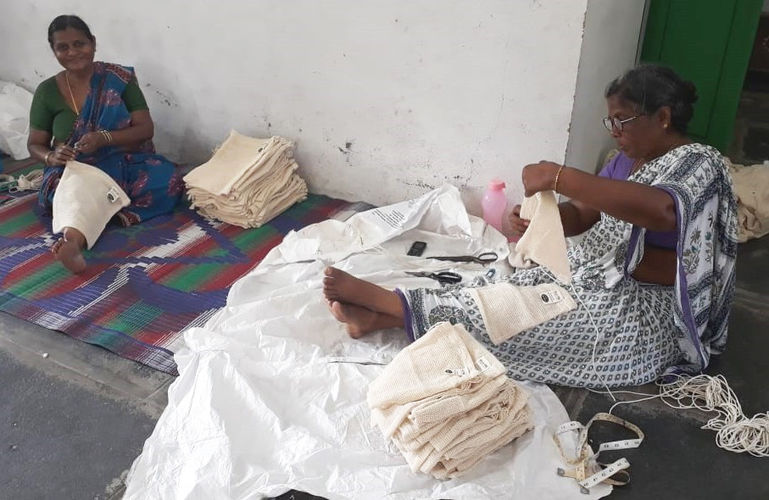 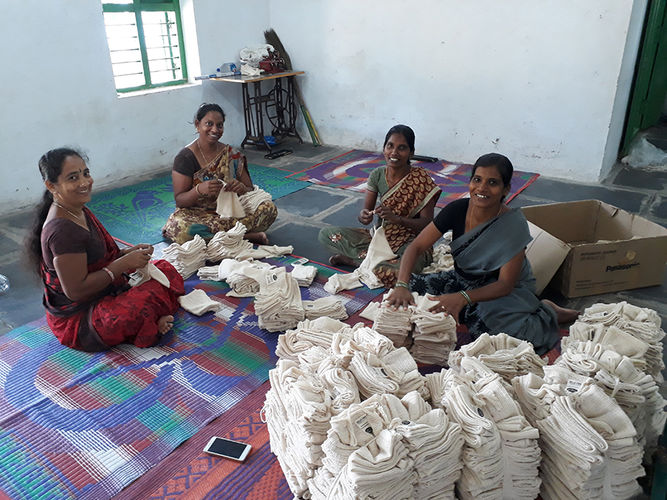 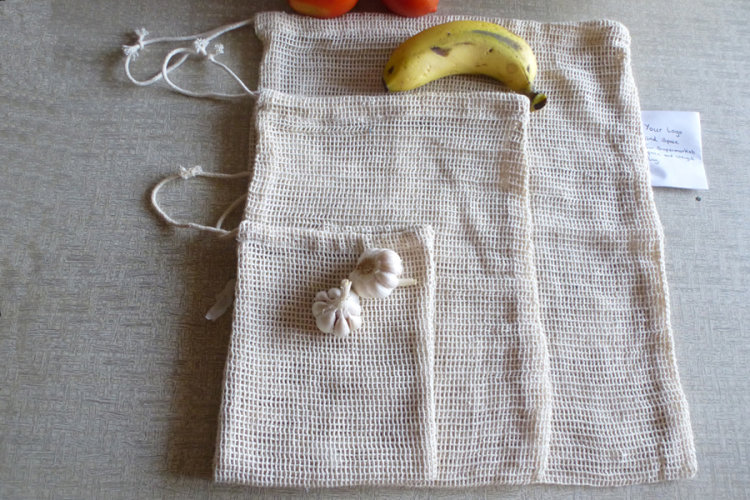