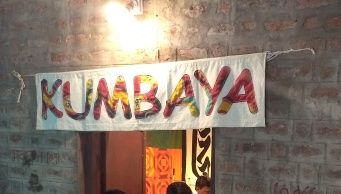 "Kumbaya was started to empower women with the art of stitching. It has been more than 20 years since the day women from Neemkheda village (in Madyha Pradesh) saw patchwork cushions made out of old clothes at SPS" (Samaj Prakati Sahayog*)"The next day, building an earthen dam in the scorching sun with head loads of clay, they said they wanted to learn how to stitch. And so Kumbayaya began - with three borrowed sewing machines, a box full of scrap, and a book on quilting techniques left behind by a friend. Today Kumbaya is a Producer Company and the brand name for apparel, patchwork and accessories made by over one hundred artisans who are the owners, workers, shareholders, directors and promoters of the company"

"Kumbaya is deeply committed to people of disability. Since they cannot contribute to manual labour it leads to their marginalisation and abandonment. The most rewarding contribution at Kumbaya has been including them as skilled artisans and high earners. Kumbaya is proud to be able to design products that enable them to produce and earn more."
. Quoted from the brochure of SPS.

* "Samaj Prakati Sahayog is one of India's largest grass roots initiatives for water and livelihood security, working with partners on a million acres of land across 72 of (India's) most deprived districts, mainly in the central Indian Adivasi belt." Kumbaya started as an initiative of SPS.

MORE INFORMATION ABOUT KUMBAYA CAN BE FOUND HERE 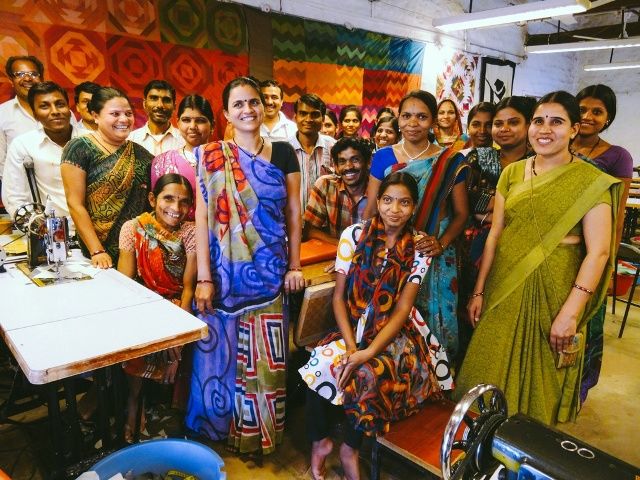 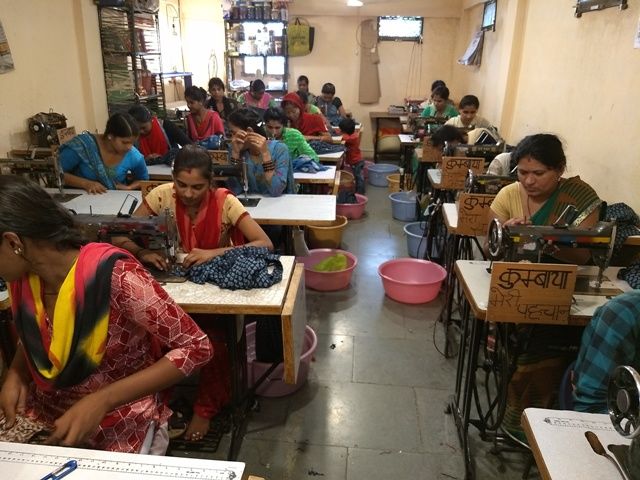 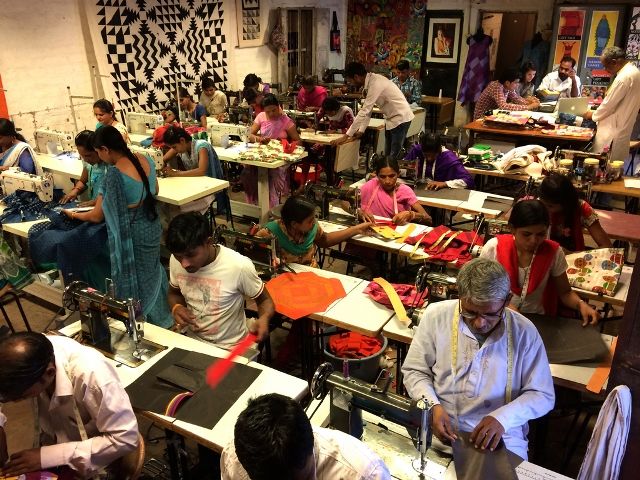 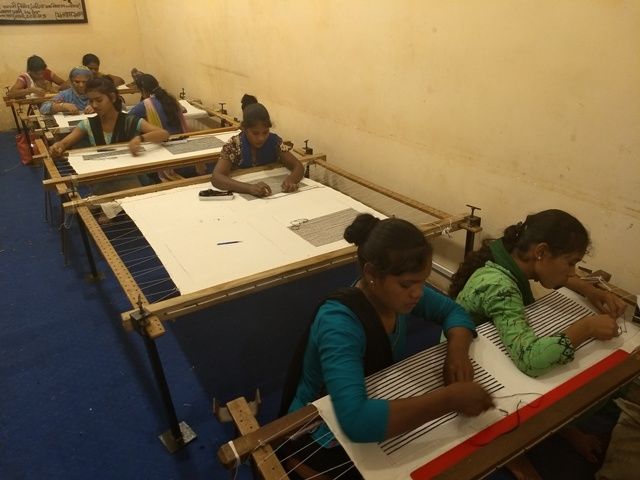 MESH stocks their lovely dresses and some bags in our shop and for the first time we expect to export their dresses to Uplift Fair Trade in Australia. 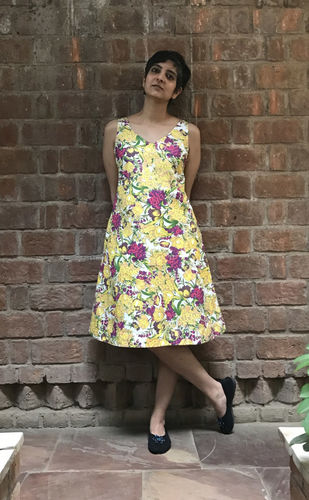 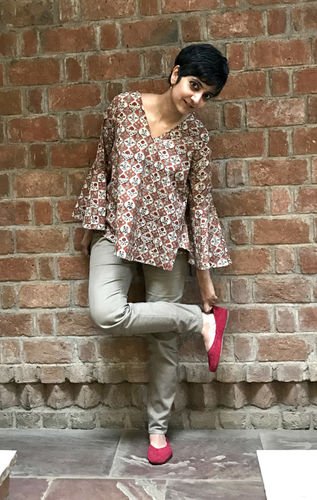 Fair Trade Training
Kumabya leaders are considering applying for membership of the World Fair Trade Association (WFTO). So In August 2019 Fair Trade was introduced to the artisans in short training sessions conducted by MESH's Social Worker responsible for Producer Development. Using our own contextual posters he shared at least one Principle of Fair Trade with the artisans. 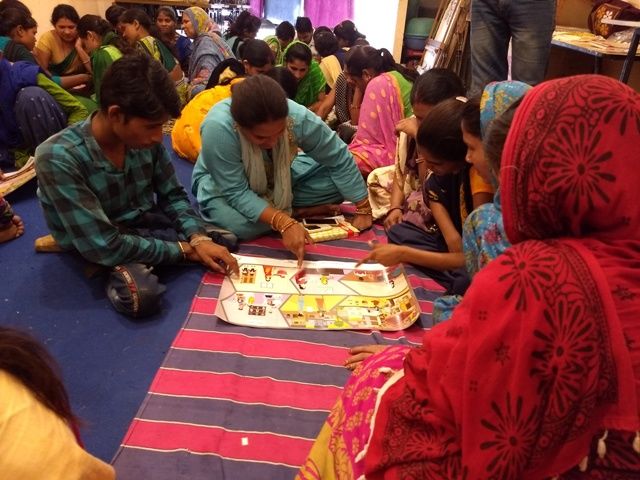 Awareness about Rights of Persons with Disabilities Act 2016

During the same visit MESH Social Worker shared details of the Rights of Persons with Disabilities Act 2016 and through a series of exercises opened a lively discussion about how attitudes towards persons with disability has to change and how barriers separate them from the society.

Gabbu Kanoji is ready to take and bus for 6 km and then use his tricycle for the last 6 km so that he can work in Kumbaya and manage his family affairs. Read more about him here 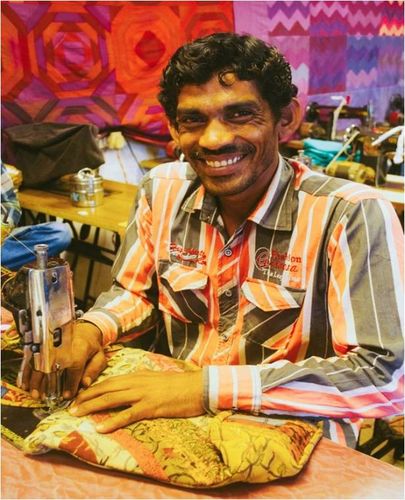 Saroj left school so young and with so little education she could not imagine being able to support her mother. Read more about hoe Kumbaya is changing her life here 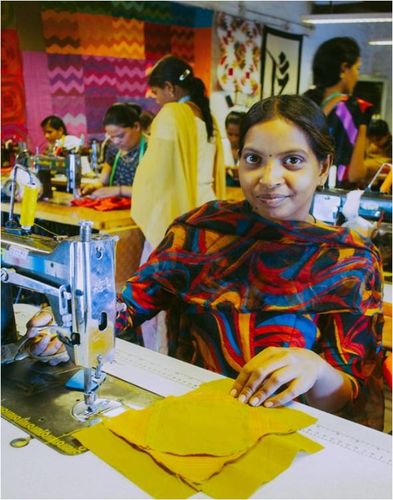