The Old and The New 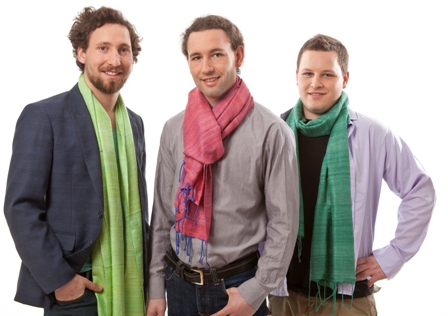 We reported the sad death of Brother Christudas, known to his many patients and friends as “Baba”, a couple of weeks ago and for those who haven’t heard of him we thought we would provide some background to this great man.
Born in 1937 in a village in Kerala in the south of India he became a catholic priest and proceeded to dedicate his life to trying to free society of Leprosy, not merely the disease but the social stigma attached to it.
He served at the Mother Teresa Leprosy Colony near Calcutta before moving to Sunderpur in Bihar on the Indo-Nepalese border. Bihar had the largest number of leprosy suffererss in the country.
In 1981 he set up his hospital (The Little Flower Leprosy Hospital) in a mud hut with the help of Rs 2,000 from a friend. His aim was to try to integrate leprosy sufferers and their families into mainstream society.
Baba who cured over 50,000 people understood the issues surrounding leprosy and indeed succumbed to the disease himself although he was cured of it.
Today, from the humble “mud hut” beginnings Little Flower has become a whole village which includes a school for leprosy patients, a hostel for leprosy parents and their children together with a hugely successful, income generating, spinning and weaving centre.
In 2009 Brother Christudas received The Week’s “Man of the Year” award.
He shall be greatly missed by the many whose path he crossed.

New Leadership for The Little Flower Leprosy Colony
We are delighted to learn that Kabitha Bhattarai has been appointed to continue the invaluable work done by Brother Christudas at the Little Flower Leprosy Colony and doubly delighted that she has found the time to come and visit us at MESH in Delhi!
Kabitha spent some time explaining the objectives she is to focus on which are:
To provide a high quality of education for the children in the Colony.
To provide good quality patient care.
To give her full support to the people in the colony villages by looking to upgrade their accommodation and to provide better toilet facilities.
Finally, to look after the needs of the employees ensuring better pay and that they are provided with opportunities for training.
One of Kabitha’s priorities is to ensure transparent systems for accounting and performance. There are many different departments contributing to income generation for the Colony ranging from animal husbandry, arable farming, and a poultry unit on one side and silk reeling and weaving on the other. Kabitha wants each department to become responsible for its own activities including budgets.
Kabitha did not come alone; she brought with her a long time supporter of The Little Flower Colony, Claudia. At the tender age of 19 Claudia began fund raising for the Colony and continues to contribute her efforts but now has sons who are older than that- you do the maths and work out just how long that support has been forthcoming!
Claudia did not just come on a social visit (although she would have been just as welcome had she done so) rather she spent two weeks in the weaving unit preparing a presentation to showcase all the beautiful silk scarves made at Little Flower. In addition, prior to her visit with us, she had her friends model the scarves for a professional photographer in Austria, judge the results for yourselves from the picture above..............!

The ladies brought with them a team of four very different talents from Little Flower; an IT student from Delhi, a chef in a 5* Hotel, a student about to complete her Degree in fashion garment making and the fourth who is working for a Delhi designer to pay for a Degree in Textile Design. Kabitha would love some or all of them to move back to the Colony and contribute to the growth of it.
We wish Kabitha well in her new role and feel confident that the Little Flower Colony will bloom (sorry!) under her leadership.
MESH are keen to support Kabitha and will promote and sell their hand woven silk scarves, are to arrange an exposure trip for their master weaver to learn about using the jacquard looms, arrange a fashion show in Delhi with the Delhi design student and hopefully add some of MESH’s other products to Little Flower’s in one of their shops in Bihar.

New Products
We have received some fabulous new cushion cover samples in from Blue Mango which will be available in time for Divali as well as some wooden bowl samples from Kshema Rehabilitation Centre in Tamil Nadu which should also be available for Divali. 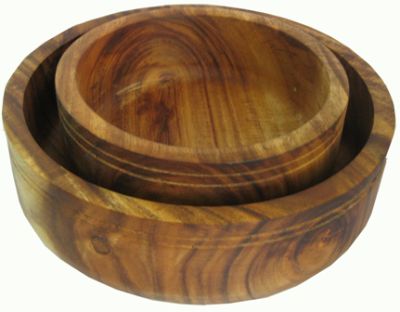 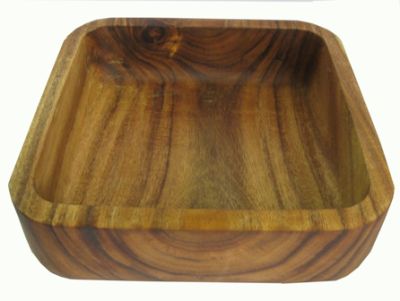 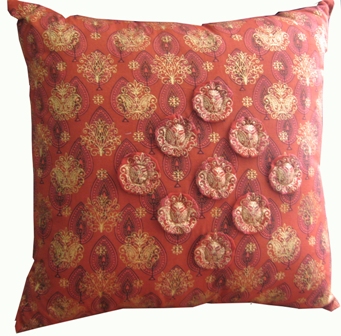 Toys Galore!
We are pleased to report that our toy range has done really this season in Leh. An end of season re-order has just left us for inclusion in the Ladakh Festival which starts on September the 1st- anyone going there be sure to try and spot them!


Welcome to our latest Volunteer
As a charity MESH relies heavily on volunteers so is delighted to have received an offer of regular help from Mrs Harsha Arya. Harsha’s skills are to be employed in assisting our Domestic Marketing Manager, Naazneen. Her role will be to engage with schools initially for Divali then later, term end sales stalls. We welcome her and look forward to working with her.