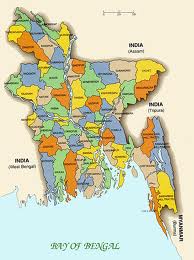 A long campaign to have a discriminatory piece of legislation scrapped finally bore fruit on November 24th last year when Bangladesh’s Parliament repealed the 1898 Lepers Act. The law which dated back to the days when there was no cure for the disease, enabled the forced seclusion of people affected by leprosy in government run institutions. Speaking on BBC World Service radio, Saber Hossain Chowdhury who spearheaded the campaign said “We are sending the message that people, regardless of what their medical conditions are, are entitled to the same rights and privileges as we who are not afflicted with the disease expect to have. It’s about human rights. It’s about upholding the dignity of all people”