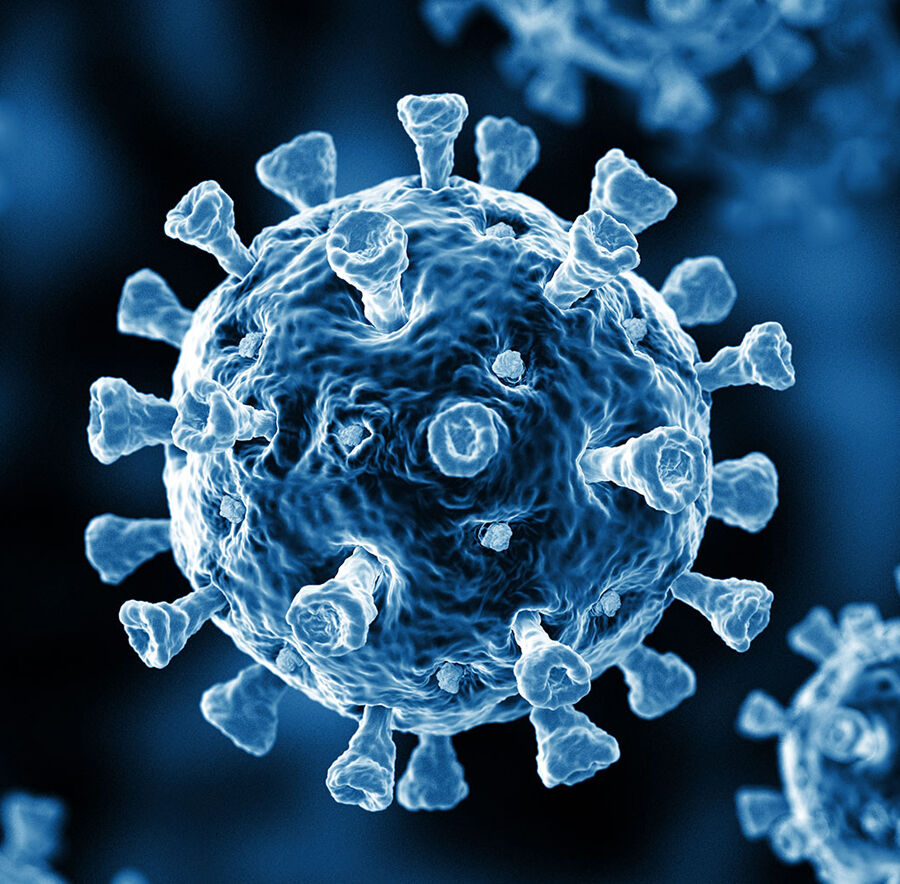 Take a walk across India with me as we try and share the news we have from the groups that supply handicrafts to MESH. By now you may have heard that we are experiencing another wave of covid which is sweeping India like a typhoon. There appears to be a new mutation, the so called India mutation or B.1.617 which may be contributing to the sudden increase in positive cases. But how is this all playing out in the lives of the people with whom we work?

In Delhi we have been locked down for just a week (as of now) and working from home the MESH team has contacted most of our suppliers to find out how this terrible new wave is affecting them. But before we go on a whistle stop tour around the country let me tell you about the situation here in Delhi.

This time around we all know families that have been affected, sometimes entire families, children and parents all down with fever at the same time. We know of at least one woman who spent two full days in ambulances with her husband looking for a vacant hospital bed with an oxygen supply, in the end she had to drive to the next big city where her husband was at last admitted. Yesterday evening an appeal was put out on our Whatsapp group for a certain medicine for him which has now slipped into the ubiquitous black-market.

It is not that the Delhi government has been slow to respond, there are more than 19,000 covid beds in hospitals across Delhi and more than 4000 ICU beds. Hotels and sports stadia have been made into covid wards but still they have been overwhelmed. The demand for oxygen is outstripping supply and during the last week many hospitals have been down to just hours of oxygen stock, one hospital in Delhi had to send people home and stop admissions when they ran out.

I am glad to report though that the MESH team have all remained well and we are constantly working to find ways to try secure continuous orders for the artisans we serve.

I am also happy to share that only two artisans have tested positive across the 22 producer groups we have contacted, that is indeed very good news. The weavers in PHTRC have been unable to work because their state of Maharashtra has been on curfew as the caseload was so great. This week Anand Craft’s tatters and Powher and Society for Child Development have not been able to work because of the Delhi lockdown. Otherwise from Pagir, high in the Himalayas, right down to Nav Prabuthi Trust in Bangalore, S India, we hear that there are many people affected by covid all around. Silence in Kolkata informed us there are no restrictions but many people are infected.

Desperate to keep work going as long as possible, groups have adapted so that SCD has tailors working from home much more, and Khadim has done the same. Of course not all work can be done from home so Silence for example, changed work timings hoping that would reduce the risk to workers as they travel to their unit. Everyone says they are wearing masks and social distancing and several groups have provided hand sanitizer at the workplace but the reality is that many people do not wear masks in the proper way and social distancing is always a challenge in a country with such a huge population.

Restrictions in Madhya Pradesh mean Kumbaya has been closed for two weeks and from today the Rehab and Training Unit in Mangalore will also be closed. Without work the groups will struggle to survive and the artisans will have no financial back up. Last year some individual support was provided by the government of India but there is nothing this time around.

The Government of India has until now approved the vaccination of everyone 45 years and above and 135 million doses have been administered. All the producer groups we spoke to said that vaccines were available in their area and five groups report that everyone eligible has been vaccinated with the first dose, we are proud of them especially as there is a lot of unhelpful scaremongering about the vaccines. Mohan from Aharam told me on the phone that when a Tamil film star and social activist died from a heart attack one month after being vaccinated the social media wallas spread it around that the vaccine must have precipitated his death. No facts, no truth but Mohan tells me that it has frightened his weavers and I have no doubt it is a story repeated in different ways across India.

The population of India is 1.3 billion; it is diverse and includes great scholars and people with no education at all, whatever we do involves very big numbers (like the more than 300,000 people who tested positive yesterday!) India has many years of experience running big immunization programmes and if the vaccines are available and the right messages conveyed then people will be vaccinated but it will take time, meanwhile the battle with the virus and the impact on life must be endured. In the meantime the ancient ayurvedic traditions are being rolled out in many homes with delicious hot drinks made of steeped spices and a strong disinfecting with turmeric tea before bed.

With the generous support of German Fair Trade Shops we are in the process of providing three months ration for a community of elderly people affected by leprosy in Jaipur and 14 families in a leprosy community in Faridabad that have lost their jobs because of the pandemic. Alongside that we have distributed thousands of face masks.

Without exception, all the producers groups we spoke to said they wanted work. If they have orders they can keep working, from home, or in socially distanced work places. If there is no work the fall into poverty will be hard to climb out of and for some artisans, inevitable. Take Prowess for example, where many of our soft toys are made; they are located in a tourist area, a lovely hill station in S. India. This is their tourist season but from yesterday they were closed to tourists for the second year in a row. Most of the men work in the tourist industry which means that the women in their producer group will be the sole breadwinners for their families. Fair trade works even during a cruel pandemic like this one, but it needs caring customers.
Next
Previous