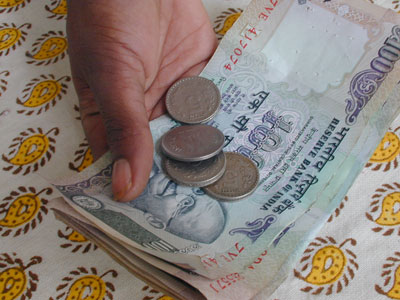 One of the goals of the Fair Wages Project was to use the work to teach one of the trainees, T. Mary Rani how to prepare a professional paper for publishing/presentation. Mary Rani is being coached in that process by Aparna Massey of Cedar Woods Consulting Group, Dehra Dun. The first work was to sort through the data, identify what was missing and then design data collection forms for fresh data, especially end line data.

Mary and her counterpart in Delhi Madan Lal, worked together to collect the endline data and Mary is now back with Aparna working on the final paper.


Asked how the work was progressing Aparana wrote:

" MESH has been following Fair Trade practices with disabled and leprosy affected artisans. One of the vital factors of Fair Trade is Fair Wage. However, it has been observed by MESH that its long term suppliers are yet to rise out of poverty, in the way MESH had hoped for. A new tool used by MESH, The Fair Wage Calculator could help artisan groups to understand whether their labour rates are enough to lift them out of poverty. A professional paper is being prepared about MESH Fair Trade Project. 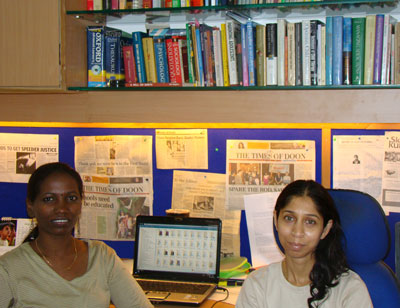 A boost to their efforts came in the form of a request from Fair Trade Forum India for MESH to be part of a Fair Wage Policy Workshop on July 30th 2010. Mary made a presentation to the workshop entitled “Fair wage implementation by MESH: Issues and Challenges”.
Next
Previous